In honor of Jerusalem Day, a special session of Israel’s Knesset, headed by Prime Minister Naftali Bennett, was held at the Hebrew University (HU)’s Edmond and Lily Safra Center for Brain Sciences (ELSC) at the Edmond J. Safra Campus in Jerusalem.

HU President Professor Asher Cohen welcomed the parliamentarians, many of whom are Hebrew U. alumni and alumnae, and Moshe Lion, the Mayor of Jerusalem, noting, “Hebrew University rejoices with Israel’s Knesset ministers on this festive day.  I can think of no better setting than our Safra Center for Brain Sciences—a vanguard for scientific education both nationally and internationally.  This center paves the way to innovative discovery in brain research and will give birth to the next generation of world-renown researchers who will harness the power of artificial intelligence and shed even greater light on the inner workings of the human brain.  Our goal at university is to equip Israel’s future leaders with the tools they’ll need to take Israel into the next century.  We’ve been at it for nearly 100 years, together with promoting equality in Israeli society, strengthening the interface between academia and industry, and encouraging involvement in community life in the city of Jerusalem and in the State of Israel.” 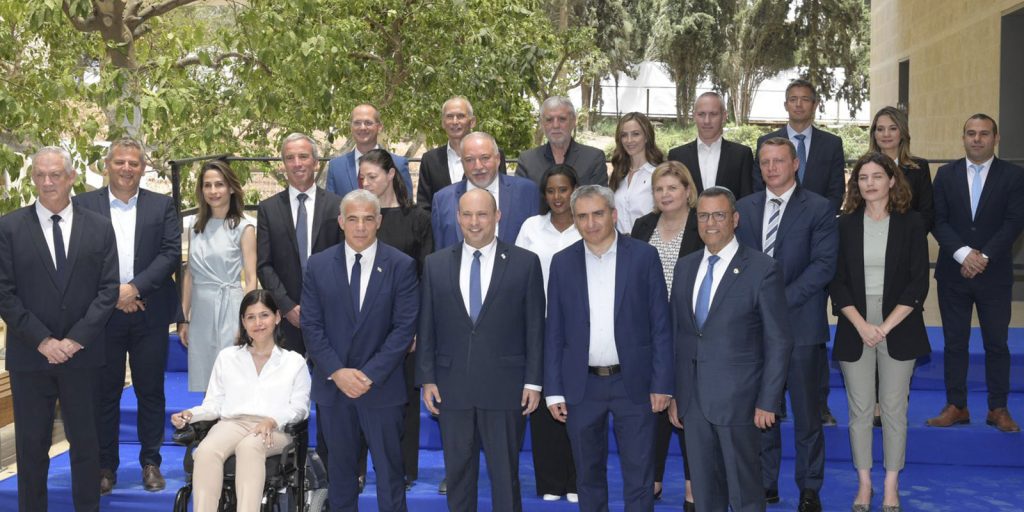